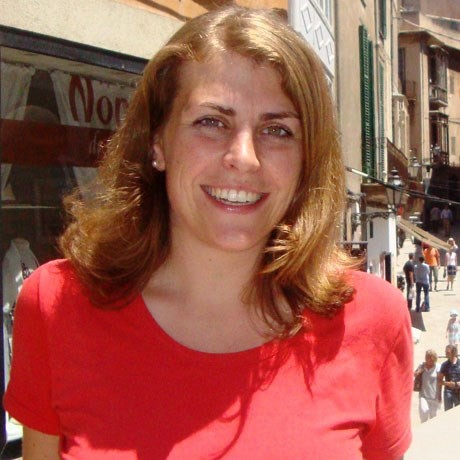 Why Oliver Wyman?The Oliver Wyman process was more casual--my interviewers didn’t choose the seat opposite of me, but diagonal across the table as if we were having a conversation. (And, many were wearing sneakers and t-shirts.) That was so different from other banking and consulting interviews that I had; it left a very positive impression about the people.

I always had a strong interest in finance and banking. When I joined OW I wanted to specialize in the banking sector as soon as possible but I was staffed on two insurance projects in a row. First, I felt very disappointed and thought that it was not what I wanted to do and that I was wasting my time. However, especially on the second project, I had an amazing learning curve and was surrounded by so many smart and fun colleagues. In the end, I am very glad OW gave me the opportunity to try something new. In the future I will be more open and welcome such opportunities.

Real Work, Right AwayOn my first project, I was working with a manager and two Partners. After three months, the manager told me that he was going to depart the firm and asked me if I felt ready to finish the last month of the project on my own or if another manager should be assigned. He felt confident that I could handle the project and I said “Yes”. Given that it was my first project at the firm, I was surprised how much everyone trusted me and how much responsibility I was given. I had to independently interview 60 CFOs of medium-sized German companies about their use of corporate banking products, which I felt was quite challenging. In the end, the project went very well and the client was highly satisfied.

Supportive ColleaguesProject work usually follows a typical cycle: You start off fully enthusiastic and excited about what you are going to do. Then, you get to a point where you realize that nothing is working out as you expected and you are suddenly very demotivated. After that it usually goes back up because you always find a way to deal with the obstacles.

I remember two projects where I had a very rough time when I got to the low point. I felt sure that there was no way to move forward. Each time, I was very lucky I had people on my team who really helped cheer up and encouraged me not to give up easily. They helped me stay motivated just by listening and taking the time to share their thoughts.

Unique CultureWhen I was quite young my parents took me to a magic show and the magician apparently wasn’t one of the best. I caught him cheating. So I got up from my seat, walked straight onto the stage, called him a cheater and told him that I spotted his trick. Even though I might not confront bad magicians in public again today, I still think it is important to speak up if you find that something is not right. What I really like about OW is that the culture of participating and speaking up is very much valued and supported by the firm.