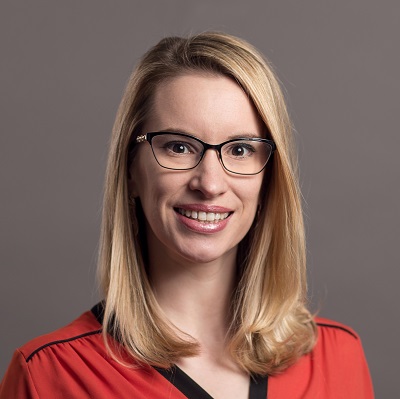 Louise Bradley, Marketing and PR Manager at Oliver Wyman and Chair of the UK LGBT+ network, is named in the Top Ten Corporate Straight Allies by Natwest’s British LGBT+ awards in The Independent.

The British LGBT Awards showcase individuals and organisations that have demonstrated an outstanding commitment to the LGBT+ community.

The Corporate Straight Ally Award recognizes straight allies who have not only supported LGBT+ initiatives within their company, but have actively affected or initiated change.

Louise is a visible and vocal ally who discourages bystander syndrome and recently had six toilets in the London office designated as gender-neutral.