How can businesses survive in a world of unrest?

Online activist campaigns endorsed by millions of supporters. Labor disputes, independence movements, backing for extremist political parties, terrorist strikes, cyberattacks. The list goes on. Social and political instability is arguably at its highest level since the end of the Cold War.

What we’re seeing now may not be simply a passing phase of higher volatility. Structural issues are also at work. Resentment over deepening income inequality is on the rise in many countries. In the coming years, this may be exacerbated by a rise in the proportion of retirees with insufficient resources for their old age and an increasing loss of jobs to automation. Additionally, the failure to fully integrate refugees into host countries may lead to a time bomb someday.

John Drzik, president of Global Risks and Specialties at Marsh, on how businesses can survive in a world of unrest. 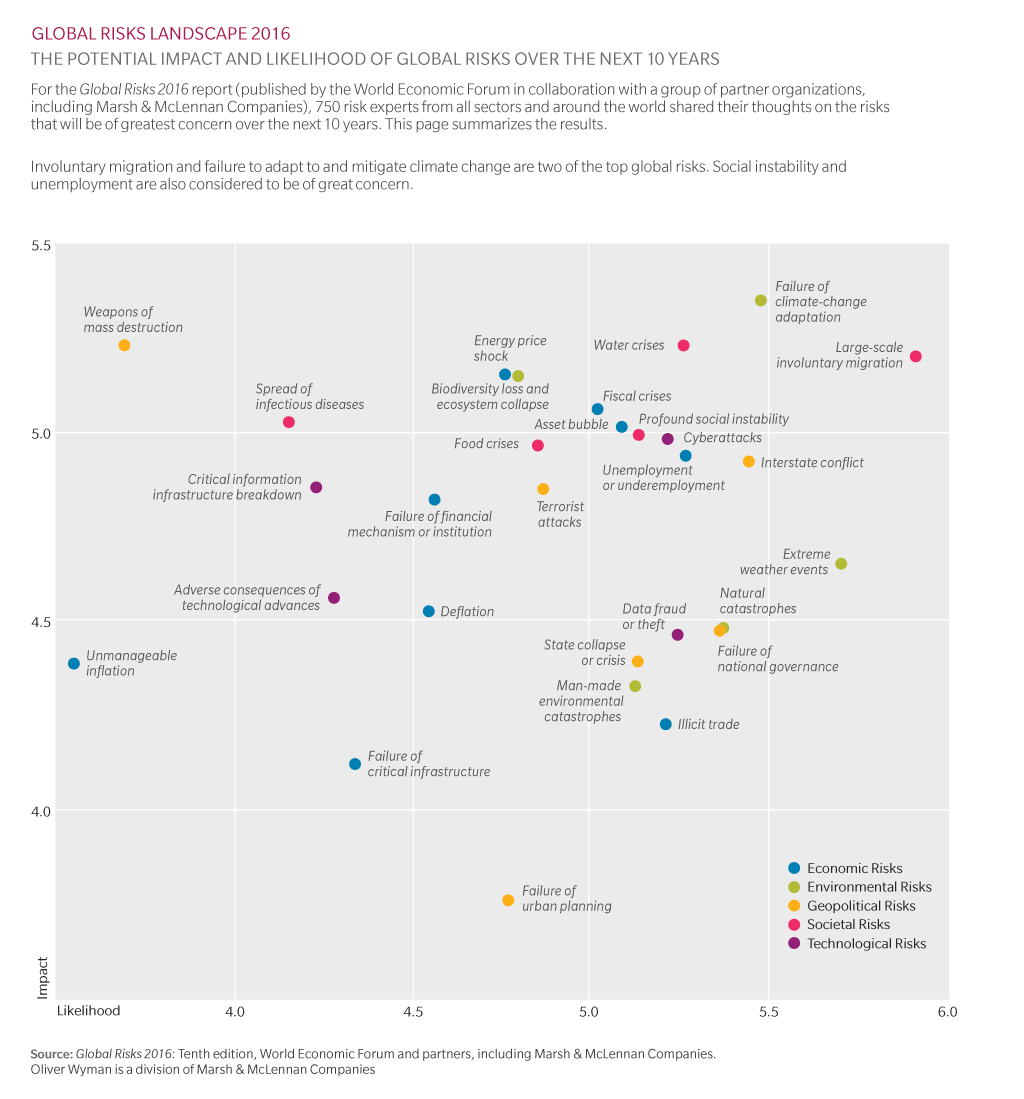 John Drzik is president of Global Risks and Specialties at Marsh. Marsh, like Oliver Wyman, is a
division of Marsh & McLennan Companies.