How data and digitization can revolutionize product design and development

Today, the numbers of sensors and digital systems collecting data on aircraft, railway cars, locomotives, and automobiles are rapidly expanding, changing the transportation experience for passengers as well as for those at the controls. Technologies like artificial intelligence and machine learning are transforming the basics of how transportation equipment operates. And customers, recognizing the possibilities, are demanding ever more customized equipment and intelligent interfaces reflecting the most current capabilities.

But the new components and technologies are also reshaping the way engineers design and develop this equipment. They create opportunities that, when used to full potential, can contain research and development (R&D) costs and substantially speed up the incorporation of innovations – allowing manufacturers to better adapt to rapidly changing customer demands.

In the past, inventing transportation equipment required a trial-and-error process and multiple prototypes. For instance, developing a new model of car typically took close to four years, with the model staying on the market for seven years. For aircraft and rail rolling stock, the combined timetable for development and the equipment’s time in service can be three to four times longer than for autos. Given the current pace of technological change and adoption, that’s too long.

Digitization is changing the playing field for engineers. It alters the culture by providing more real-time data on the performance of equipment in the field today, allowing engineers to consider improvements that can be achieved in months through data algorithms rather than years or decades. Instead of focusing only on breakthrough technologies and new models, engineers can significantly expand the capabilities of equipment already in service through incremental upgrades in software downloads or the incorporation of new sensors.

Transportation manufacturers can operate more like an Apple or Microsoft, sending software updates to improve performance or security. Regular upgrades and the flexibility that digital systems provide are revolutionizing what original equipment manufacturers can offer customers – and what engineers can develop. Take, for instance, Tesla with its electric vehicles and their substantial digital content. Since its inception, the electric car company has let customers incorporate technology upgrades through simple downloads while vehicles sit in the garage or parked on a street.

The pressure to keep technology cutting edge is even more intense for aircraft and rail equipment manufacturers whose products remain in service for decades. Public transport authorities are beginning to demand faster turnaround on new trains and trams to provide riders the latest comforts and conveniences; airlines want to distinguish themselves in the market with more customization of their planes and the customer experience through advanced connectivity.

At All Stages Of Life, Data Produced By Aircraft Are Optimizing Performance

The realities of budgets

Making sure that products keep up with technological advances costs money at a time when most manufacturers are forced to look for cuts. As a result, engineering departments are transferring funds from traditional R&D to digital in an impossible race to reduce both the cost and time to reach market with new products.

Annually, equipment makers budget more than $814 billion (€700 billion) on R&D and engineering – a significant cost of operation. Adopting data-driven engineering could shave up to 10 percent off these budgets, with the savings likely to increase as transportation equipment becomes more digital, autonomous, and electric.

To accomplish this, engineering departments will have to change how they work. Here, we explore six trends that are redefining the design and development of transport equipment.

TREND ONE. TWO TYPES OF ENGINEERS

The biggest challenge facing transportation companies is finding candidates with the right mix of engineering skills. The growing technical sophistication of transportation equipment demands deep expertise in narrow scientific fields like artificial intelligence, but their complexity also creates a need for system engineers and architects. These specialists, probably the hardest of engineers to find, have mastered several engineering disciplines and can address a product holistically, understanding how various systems interact and support each other.

Meanwhile, as human resources departments look to recruit more engineers, information technology tools and artificial intelligence systems will be taking over certain engineering assignments, primarily simple design tasks. It’s estimated that robots will eventually take over as much as 25 percent of the work of engineers, just as they have replaced production workers in factories and changed the skillset necessary for those remaining.

Whereas outsourcing was once a means of cutting costs, today it’s done to access new skills in areas like artificial intelligence or reassign legacy work so in-house engineers can focus on new technologies. That often involves collaborating with technology startups, which can create culture clashes. The tech industry is accustomed to perfecting systems over time based on usage data, but for transport equipment makers, problems in the field can threaten more than their reputations and customer relationships. Yet, the two types of engineers need to work together, which will require more alignment between engineering processes, signoff procedures, and validation requirements, among other things.

Already, major companies leverage ecosystems – essentially teams of in-house and outsourced engineers from multiple companies working together – in half of their programs, according to an Oliver Wyman survey. But many transportation companies said in survey interviews that they had problems finding the right ecosystem for software development. Among the biggest hurdles for most organizations are maintaining control over design methodologies, the lack of standardized IT systems, and mitigation of the potential for cyberattack when working with third-party vendors.

New engineering initiatives are arising from the growing pools of data supplied by aircraft, automobiles, and railway cars themselves. Manufacturers have added more and more sensors to their products as the cost has come down and advanced analytics become available to interpret the data. Oliver Wyman believes equipment manufacturers could gain $10 billion annually from improvements based on such Internet of Things data.

Even in aviation, where product data has been used for years, manufacturers are finding new implementations. For example, flight optimization equipment is being introduced that would allow flight plans to be altered based on real-time data on weather and traffic, leading to better fuel use and fewer delays. Planes are also sharing data more readily with air traffic control and other aircraft to improve safety and traffic management.

For automakers, the problem has been the fact that data rarely makes it back to the engineers. Vehicle internal error codes are tracked and used by repair shops to diagnose problems but often deleted after the car is fixed. If they were fed into a database, engineers could track frequently recurring problems with, for instance, navigation and infotainment systems, and find the root causes. They could then fix them in subsequent designs.

Equipment makers do not involve their customers in the technical design, but smart ones use them as integral parts of the testing process for new technologies. In the past, train operators were invited to give feedback on new trains already in production, but now manufacturers provide virtual simulators to let drivers try out different designs before the production phase.

In automobiles, by monitoring drivers’ habits digitally, automakers might identify driving patterns that cause higher emissions and adjust the exhaust systems’ control algorithms for individual drivers.

TREND FIVE. PROJECT DATA MANAGEMENT AND OTHER IT TOOLS

Project data management (PDM) tools are one way to cope with the growing complexity. PDM arranges a technology system into a connected library of subsystems, a bit like LEGO blocks, and allows data sharing across a company, removing functional silos. It can speed up development and cut the design cycle in half. PDM could be particularly useful for the rail industry, where there’s more scope for customization than in automotive or aerospace, and where the need to limit complexity makes data about every variable easily accessible. Rail manufacturers have initiated the journey to modularization of sub-systems, and automakers are using similar parts on multiple platforms. Yet, engineers are often reluctant to adopt new IT tools like PDM, with their rigidity and poor user interfaces that are often a struggle to use. These are problems that software editors need to address if they want their technologies to be fully implemented.

Traditional engineering development was based on a steady sequence of steps from concept to implementation. Sometimes engineers wouldn’t know a system wasn’t working until far into the testing process, forcing them to lose time as they go back to re-engineer it. Today, software uses agile processes in which teams quickly iterate, test, and gather feedback on a product. Big tasks are divided into smaller ones, and teams tend to work in sprints.

As the digital content of engineered products grows, companies will increasingly turn to agile methods. The result is much faster product development cycles, with estimates that agile processes will deliver faster results in over 90 percent of projects. Even with this impressive number, it may not be easy to get engineers to give up their traditional development process. 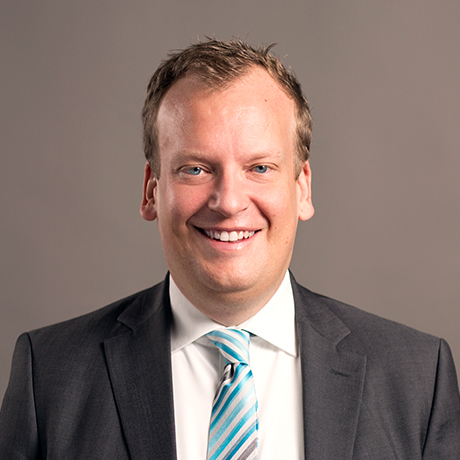 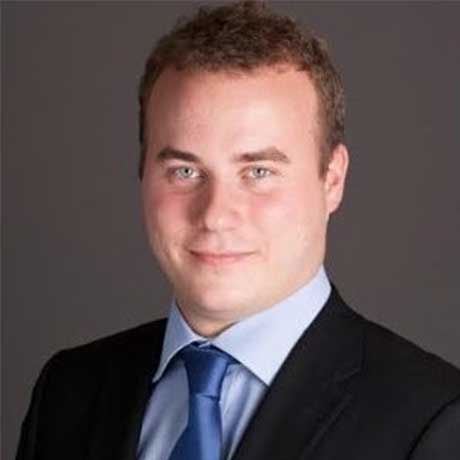